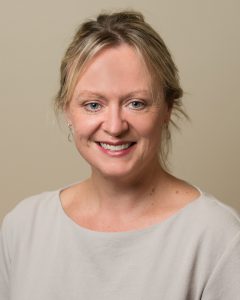 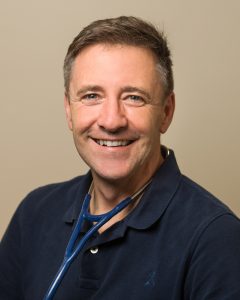 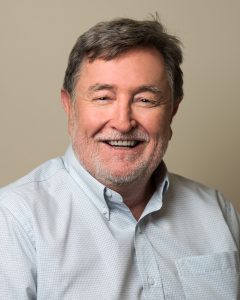 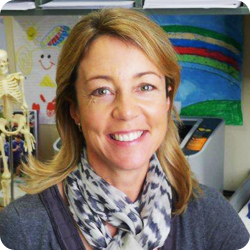 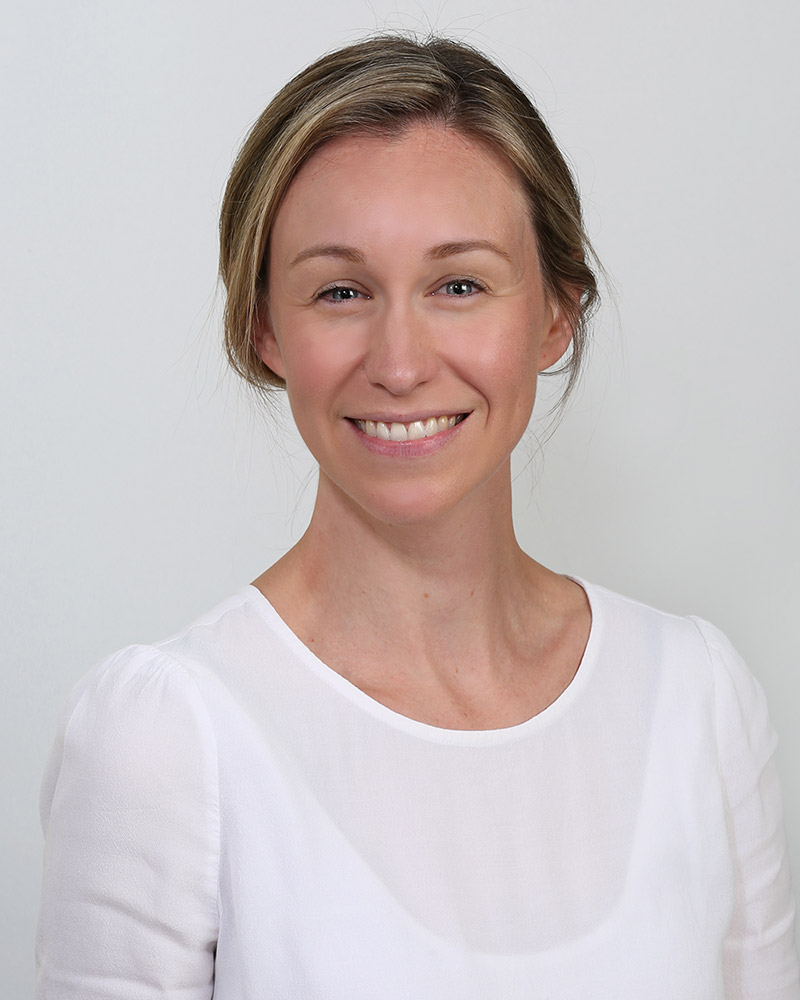 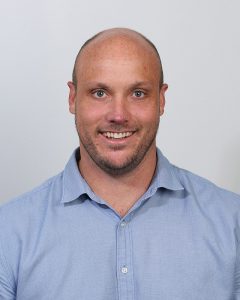 Dr Chris McKenzie has been a Principal Doctor at the Family Medical Centre since 1982. After graduating from the University of NSW in 1979, he worked at Sydney Hospital and several other major hospitals gaining experience in all aspects of Family Medicine, Surgery, Obstetrics and Gynaecology, Emergency medicine and Paediatrics. When he arrived in Ballina/Lennox Head in 1982, he thought he would only stay for six months, but like a lot of Ballina residents, fell in love with the area and is still here.

On arrival at Ballina, Dr McKenzie immediately began working as a Visiting Medical Officer at the Ballina Hospital, working both in the Emergency Department and the Medical Ward.

Dr McKenzie is a very experienced General Practitioner. He enjoys all aspects of General Practice but has a particular interest in continuity of care for his patients, chronic disease management, care of the elderly and of course, children. He is the Honorary Medical Officer at the Ballina Rugby Club and enjoys Sports Medicine. He has been actively involved in Community Events over the years, where medical input was required.

Dr Wilson graduated from Newcastle University, in his home town, in 1990. He has been a General Practitioner in Ballina since 1996 and has made the North Coast his family base and home. He is married to Dr Simone Allman and has three children.

Dr Wilson is experienced in all aspects of General Practice and enjoys the continuity and social nature of being a Family Doctor. His special interest is men's health.

He attends regular ongoing medical education events and participates in the “Continuing Medical Education” program of the Royal Australian College of General Practitioners.

Dr Wilson is passionate about just about any outdoor activity. He enjoys surfing, mountain bike riding, flyfishing, bushwalking and camping.

Dr Ross Wylie FRACGP, graduated from Sydney University in 2003, then worked in several emergency departments and since 2009 has very much enjoyed being a GP.

Dr Wylie moved to the area in 2013, and has been with the Ballina Family Medical centre since then, becoming an associate in 2016.

He enjoys most aspects of medicine, and participates in regular ongoing education allowing him to better practice evidenced based medicine.

He has a special interest in skin cancer medicine, and offers a wide range of flap repairs, and management of most skin cancers

Dr Rachel Wylie FRACGP has been working as a GP for the last twelve years, and at the Ballina Family Medical Centre since 2014.

She enjoys the variety of General Practice and enjoys working with patients to achieve positive health outcomes. Rachel continues to be involved in ongoing education and has a broad range of interests and experience.

In 1996 she moved to the North Coast with her husband Dr Rod Wilson to live in a beautiful environment and provide medical services to a rural community.

After completing general medical training at Lismore Base Hospital, Dr Allman undertook general practice training in the local area and achieved a Fellowship of the Royal Australian College of General Practitioners.

Dr Allman enjoys all areas of General Practice and has particular interests in Preventative Medicine, Nutrition and Paediatrics. 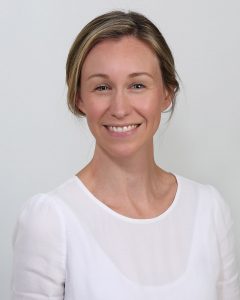 Dr Clare Collins graduated from the University of Wollongong in 2010 and has been working on the NSW North Coast since this time. She completed her early training years at Lismore Base Hospital before working in general practice in Mullumbimby for 7 years. She is excited to join the team alongside her husband, Dr Hamish Lunn, and work closer to home where she lives with her husband and two young children.

Dr Collins is committed to a thorough approach to patient care and enjoys managing a wide variety of health issues in patients of all ages. She has a special interest in the areas of:

Dr Hamish Lunn grew up on the Sunshine Coast and relocated to Northern NSW in 2009 with his wife Dr Clare Collins. He graduated with a Bachelor of Medicine/Surgery from the University of Wollongong in 2010 and worked his junior doctor years at Lismore Base Hospital. He then went on to undertake 2 years of emergency and ICU medicine before deciding to move into general practice, securing his fellowship (FRACGP) in 2016.

In his down time Dr Lunn enjoys surfing, kitesurfing, pottering around the house and spending time with his wife and 2 young children. He plans on a long, healthy life working and living in the local area.